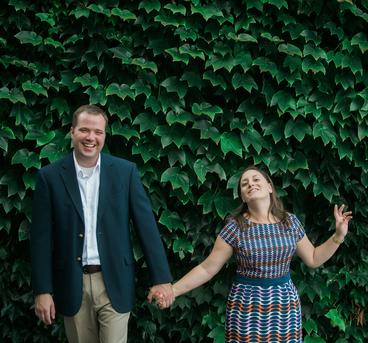 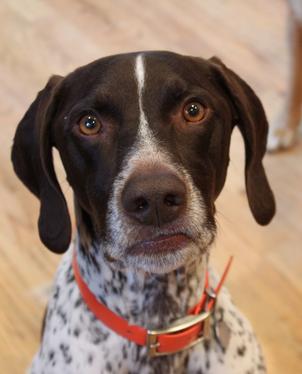 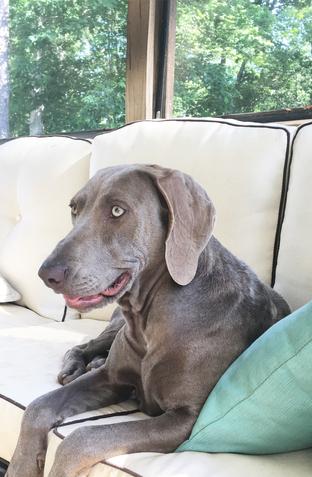 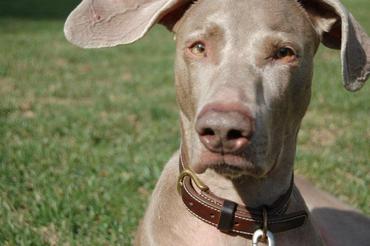 After graduating with a Bachelor of Architecture degree from the University of North Carolina – Charlotte, Paula started her career at Atelier Architects, a small commercial firm in Washington, DC which gave her the opportunity to learn about architectural details, interior design, color selections, project management and a little about politics. After a couple years in the district, Paula realized that she wanted to be closer to her family and back in the south and accepted a position at John Wieland Homes and Neighborhoods in Atlanta, Georgia.

Working for one of the southeast’s largest privately held home builders and developers allowed her to learn more about residential architecture and neighborhood design. It was here where she honed her skills, led a team of product designers and architects, and helped design sites from raw land to completed neighborhoods as the Director of Product Design.

In 2016, Paula founded Gray Pup Designs, named after her beloved gray pup, a Weimaraner named Jack. Gray Pup Designs was a dream that was years in the making and with the support of her husband, Brian, and a group of great clients, she took the plunge and hasn’t looked back.

Gray Pup Designs is valued for having a keen design sensibility while still being sensitive to client needs.  Whether the client is a semi-custom builder or a national developer - Gray Pup Designs is focused on client objectives, strong partnerships and creating projects everyone can be proud of.

When not at the office, Paula enjoys volunteering with the Atlanta Weimaraner Club Rescue, a charity near and dear to her heart, and hiking with her four dogs (one at a time!) Most recently, Paula and Brian have started working on developing 40+ acres of raw land where they will build their dream home and farm in the coming years.

Olive is our newest pup. We recently failed as foster parents to this sweet love, but she fits into our household perfectly. Olive had a bit of a rough past but has really made tons of progress since we have adopted her. She is very appreciative to have a loving home with lots of puppy friends.

Gunther is the biggest and tubbiest of all our dogs, he prefers to be on the sofa or sunning himself in the yard. He's scared of all loud noises and loves all the food.

HoHo is Paula and Brian's first 'together' dog. He's a small but VERY energetic German Shorthaired Pointer. HoHo is always causing an uproar but is such a sweet snuggly soul.

This company wouldn't exist without it's icon, the best pup ever to exist, Paula's late Weimaraner, Jack. Jack's spunky spirit and lust for life encouraged Paula through the best and worst of times - now it's time to do him proud!

Brian is Paula's husband of almost two years.  He keeps her calm and grounded and also is supportive of her love of dogs and lots of land.  Brian is Fleet Foreman for a local school system and Paula appreciates his ability to fix anything and everything.  Also, Brian can reach things on the top shelf that Paula cannot; it's all about balance. 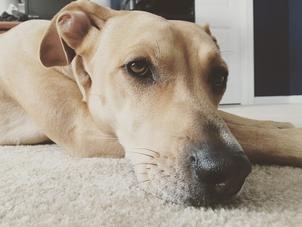 Heidi is our first mutt puppy. She was found as a stray roaming the neighborhood and after weeks of searching for her owner, she stole our hearts. Probably the most vocal of all our pups, she keeps everyone in check! 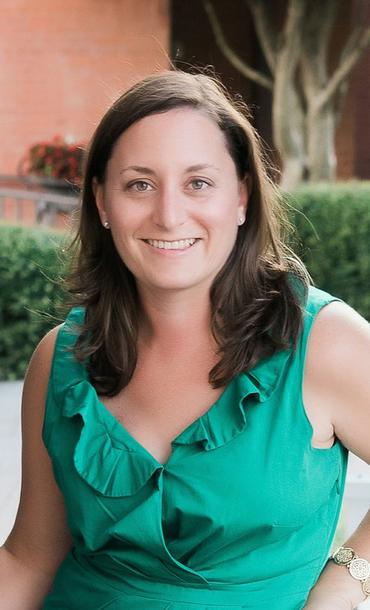